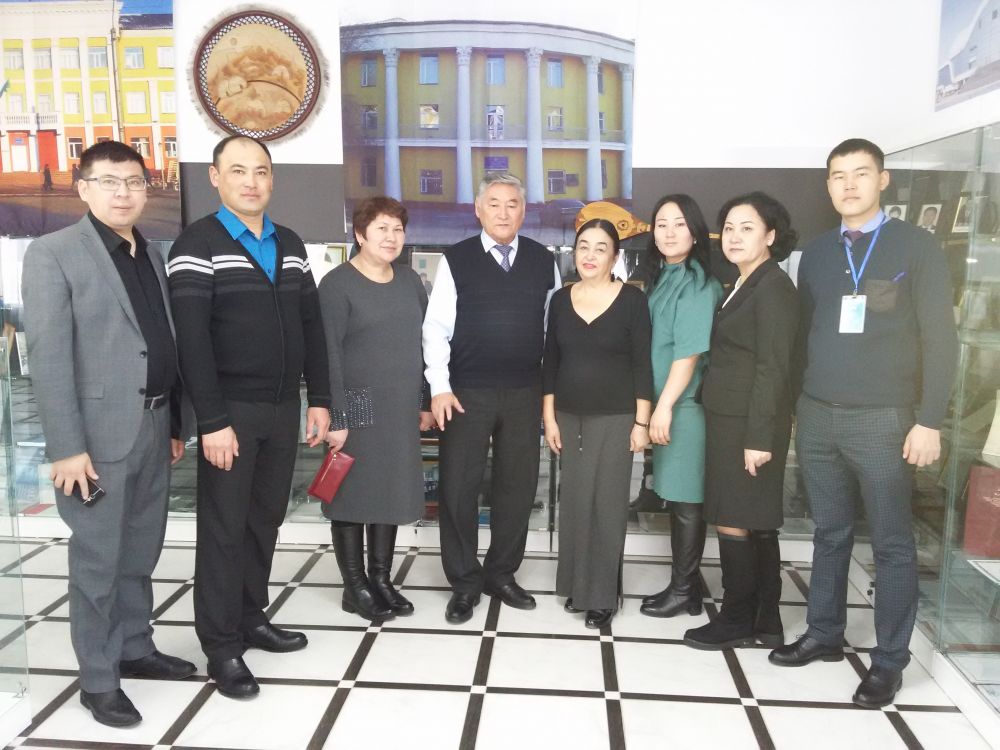 The museum of the KMU was established in 1984. Its opening on February 10 coincided with the 50th anniversary of Karaganda. The medical service colonel V. A. Bredo was the one who organizedthe museum and for almost 20 years acquainted visitors with the history of  KSMI formation, development and success. In different years, the head curators of the museumwere N.F. Saifulina, V. I. Koloskov, S. A. Sartabaev. Currently the head of the museum is N.F. Saifulina.

There are three museum halls and the university history is represented by rare photographs, books, medical supplies. The exhibits include personal effects of the institute founder P. M. Pospelov, photos of the first professors, materials of scientific conferences. In the museum you can get acquainted with the contribution of all rectors, the best graduates, international cooperation of the university and with thestudents’ achievements in science, education, arts and sports.