Managing Director of the “Medical University of Karaganda” NCJSC 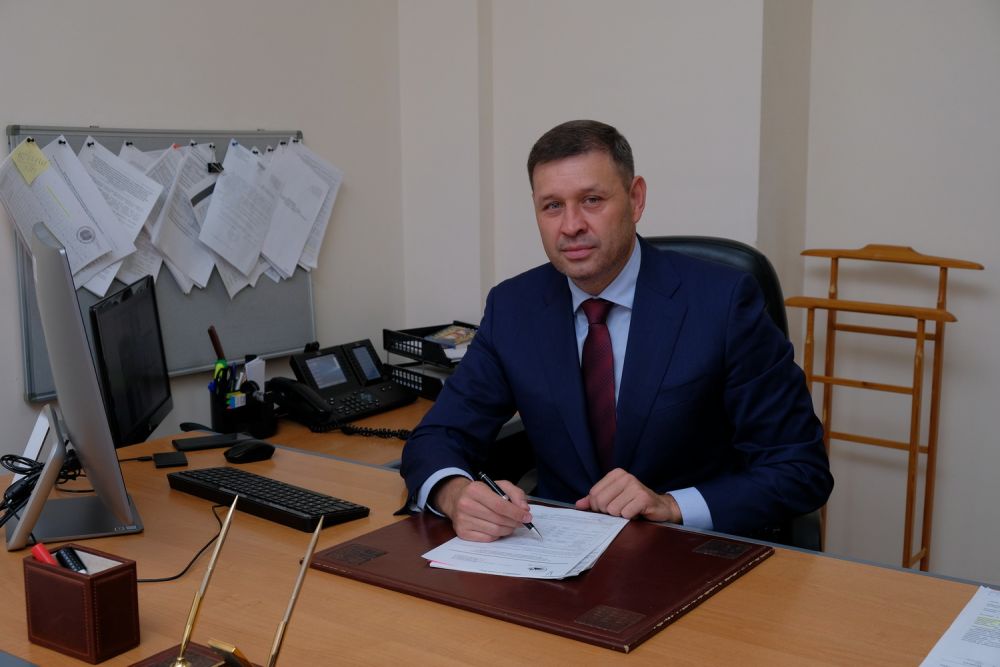 He began his career in Almaty, working in private companies.

From 2003 to 2005, he worked at the State Administration for the Economy of Entrepreneurship Development under the Akim of Karaganda in the public procurement department as a chief specialist.

In 2005, he transferred to the state institution “Department of Education in the Karaganda Region”, to the financial and economic department as a chief specialist.

In 2006 he was appointed head of the construction organization department of the State Administration for Architecture, Urban Planning and Construction of the Karaganda Region.

At various times, he worked as deputy director of the MTS Production Association "Карагандацветмет", the branch of "Корпорация Казахмыс" LLP; Deputy Director for Commerce of “Алпрофстрой Караганда” LLP.

Since 2007 he has been working at Karaganda Medical University (formerly KSMA). He began his career in the university as a head of the administrative and economic unit.

From 2008 to 2009 he was the Vice-Rector for Administrative and Economic Affairs.

From 2018 – administrative, now managing director of the "MUK" NCJSC.