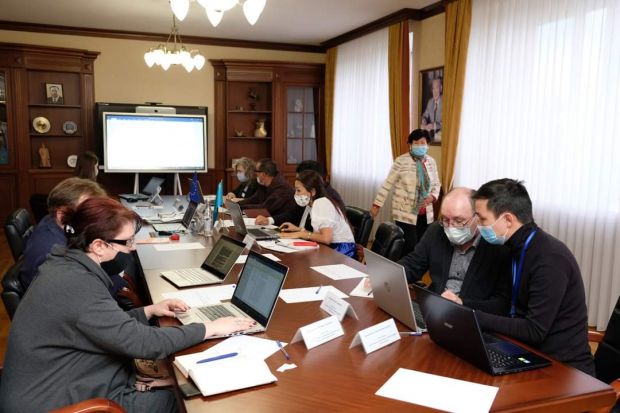 On September 16,2020, a meeting with the working groups of new projects of the Erasmus + program which received a grant for funding in 2020 was held at the Medical University of Karaganda within the framework of the National Office of the Erasmus + Program  Director`s visit - Tasbulatova Shaizada Umurzakovna. 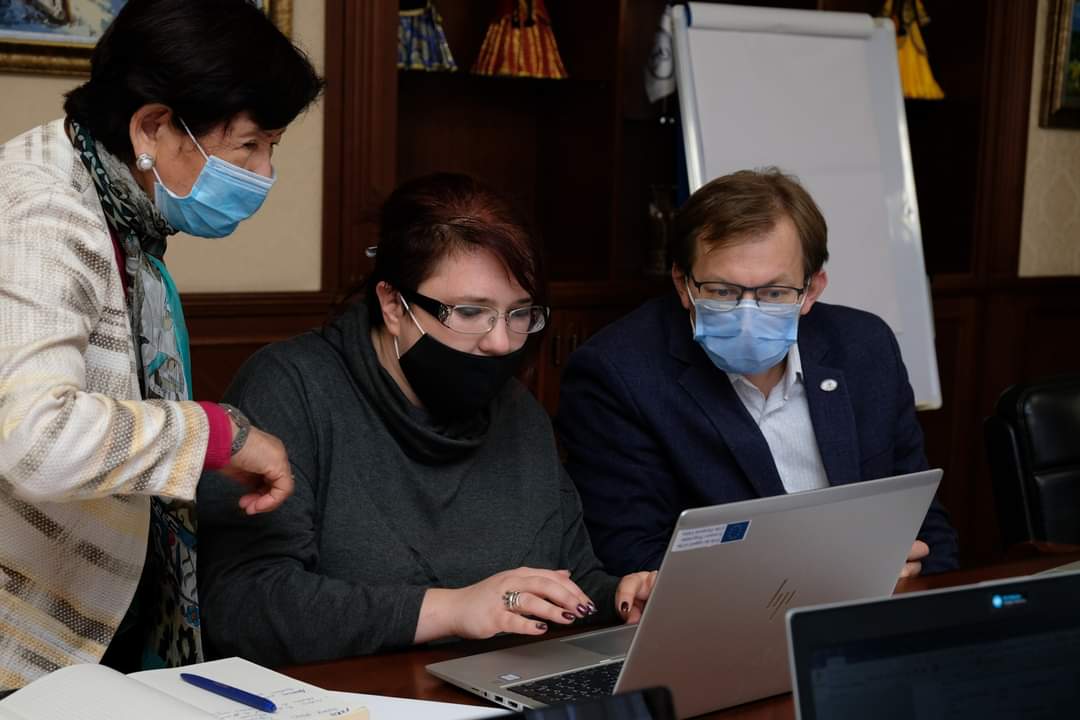 - HARMONEE: Harmonization and Mutual Recognition of Master's Programs in Occupational Health and Environment,

- AccelEd: Accelerated development of nursing education at the master's and doctoral level in higher education in Kazakhstan,

- FOR21: Promoting the Development of the 21st Century Physician: Teaching Patient-Centered Communication Skills. 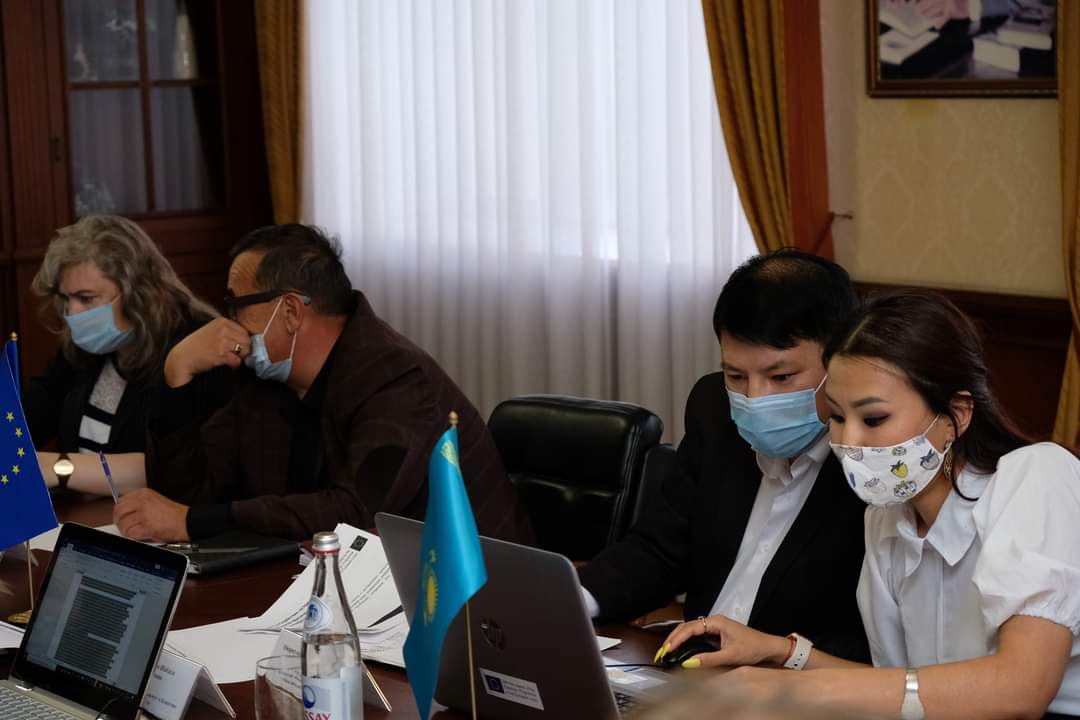 In addition to the working groups of the MUK air defense projects, the meeting was attended by representatives of the Karaganda University named after academician E.A. Buketov, Head of Postgraduate Education Department - Karstina Svetlana Gennadyevna and Karaganda Higher Polytechnic College, Head of the Competence Center- Aubakirov Gabdisagit Dukenovich, who in the next three years will work in a team on the KAZDUAL project: Introduction of a dual system in Kazakhstan.

Teams of working groups of new projects received valuable recommendations from Shaizada Umurzakovna in the field of project implementation. The work was organized in groups. Each group worked out in detail the issues of clearly defining the rationale, goals, objectives of the project, and also the expected results from the implementation of the project were identified: material and non-material and the potential for sustainability of projects.