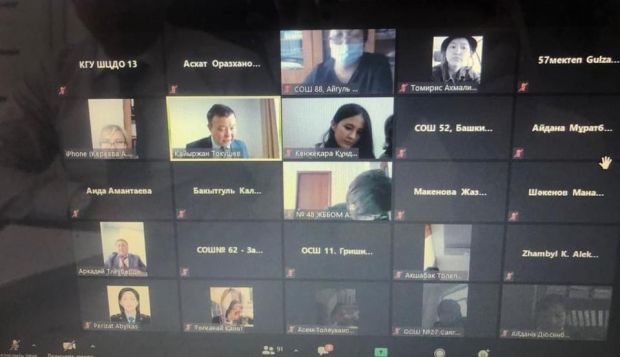 An online conference “Our choice is a rule of law” of the anti-corruption clubs “Адалұрпақ” and “Sanaly urpaq” of general and higher educational institutions of Karaganda was held on November 16. The conference was held as part of the implementation of the nationwide project “Civil Control”. The event was attended by the First Deputy Head of the Anti-Corruption Department in the Karaganda region Orazkhan Askhat and the Head of the republican project office “Sanaly urpaq” - Tokushev Kaiyrzhan.

The conference was organized by the Department of the Anti-Corruption Agency of the Republic of Kazakhstan (Anti-Corruption Service) in the Karaganda region and the Foundation for Sustainable and Social Development, Nur-Sultan. 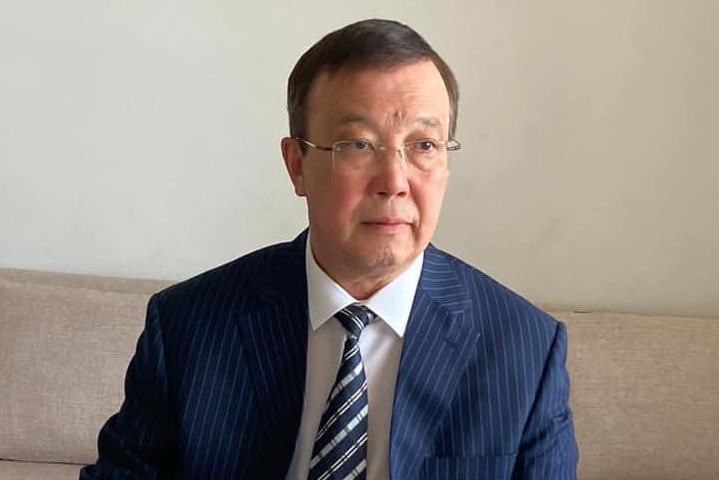 The experience of the Karaganda Medical University was presented by the compliance officer - Alexandr Urmashov. The Head of the republican project office “Sanaly urpaq” noted that today Karaganda Medical University is the only university in the region - a member of the League of Academic Integrity and has a compliance office in its structure, which indicates the university's desire to strengthen work to combat corruption and academic dishonesty.

The compliance officer told about the implementation of the Anti-Corruption Standard on Ensuring Openness and Transparency in Higher and (or) Postgraduate Education Organizations of the Ministry of Education and Science of the Republic of Kazakhstan, the system of preventive measures and anti-corruption compliance.

A resolution was adopted to intensify anti-corruption work in the education system, as a result of the conference.