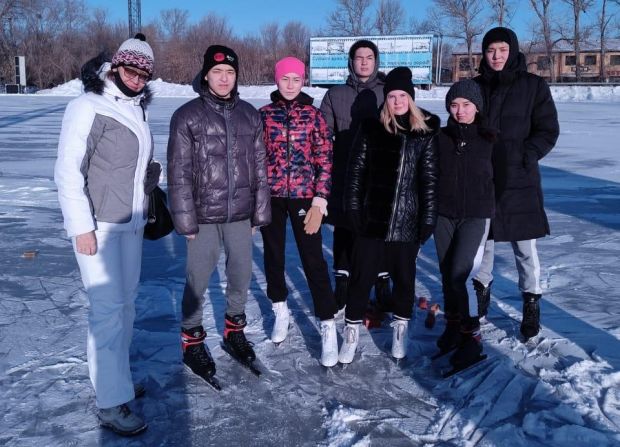 In Karaganda, the 15th regional sports day among students was held for the prizes of the Akim of the Karaganda region, dedicated to the 30th anniversary of the Independence of the Republic of Kazakhstan. 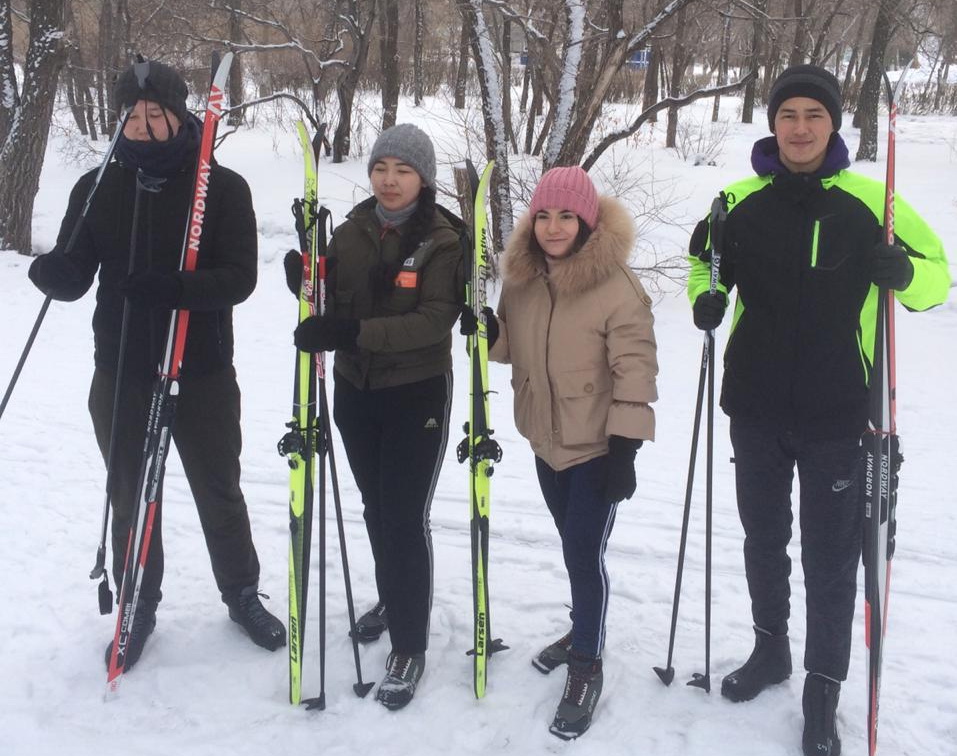 According to the results of the competition, the team of our university took the 2nd place. The program of the Olympics included cross-country skiing (relay race), speed skating, winter presidential all-around, kettlebell lifting, checkers, togyz-kumalak, asyk-atu, athletics. In connection with the current epidemiological situation, the referee commission decided to hold the competition both in a traditional and remote format. 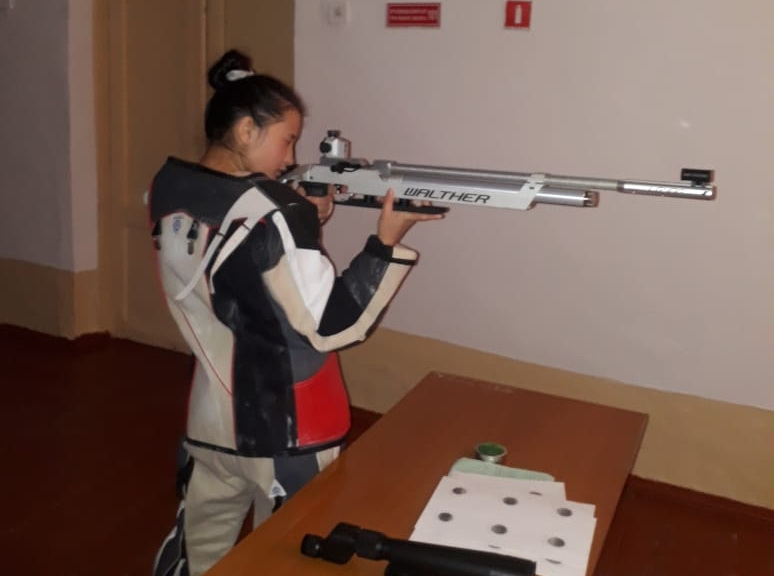 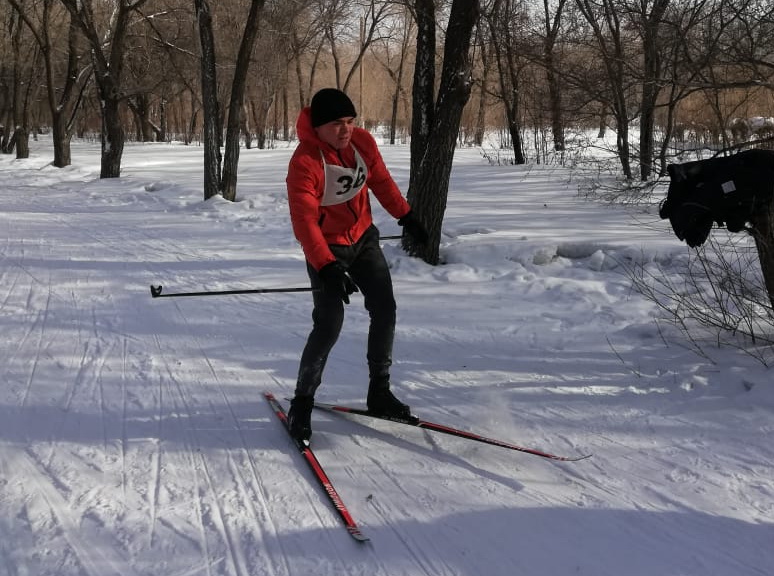 Congratulations to all athletes and trainers of the Physical Health Center with an excellent result! We wish you good health and further victories!